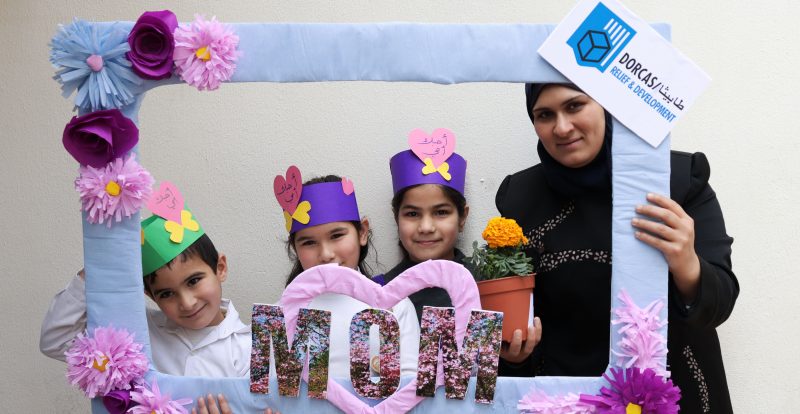 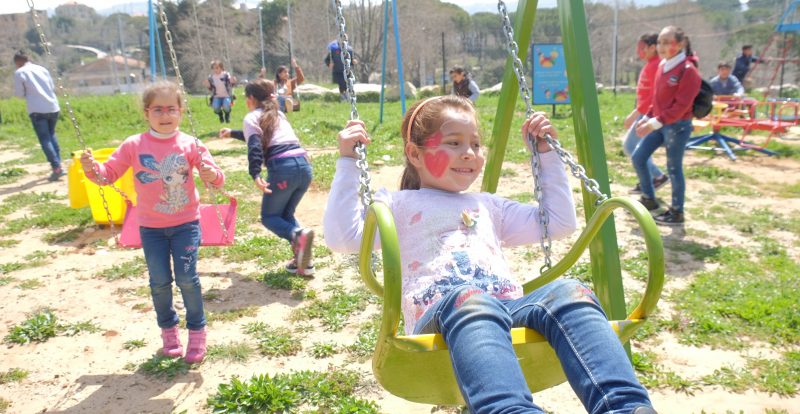 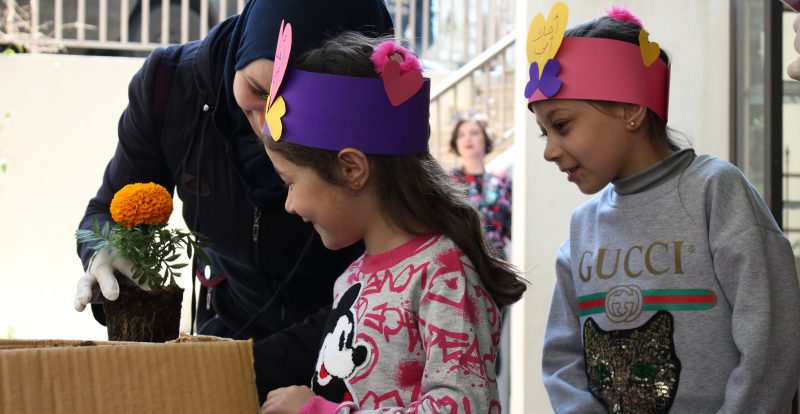 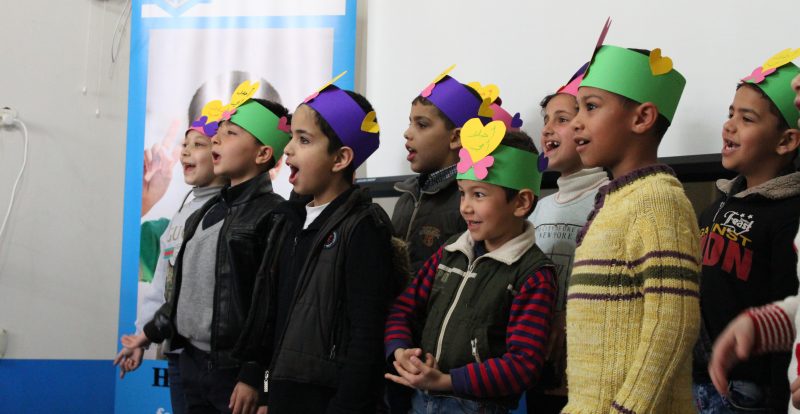 During the month of March 2019, Tabitha Relief & Development conducted on the occasion of the International Women Day and in partnership with the National Wellness Network at MUBS University an event on the psychological effect of menopause on women. The event included 3 interactive interventions by a psychotherapist, psychoanalyst and a gynecologist. After the event, the women were invited to a reception and received hygiene kits.

Moreover, as part of the International Child day, 58 Syrian children were invited to attend a CP event at the safe park as part on the community led initiative. The activity was conducted jointly between Tabitha and Himaya.

Additionally, on the occasion of Mother’s day, Lebanese and Syrian children who used to attend the education program at the community center have been trained to present songs and greetings to their mothers. The mothers were invited to the Community Center to attend the event prepared by their children. The mothers received a small gift that was prepared by their children.